The Allen Bungalow is one of the few remaining pre-World War One “grand” houses in the City of Red Deer. It was constructed in 1912 by Archibald W. Allen, a prominent local accountant, with Lawrence M. Gotch of Calgary as the architect. The house is an excellent example of an Edwardian bungalow and was designed so as to make the most of its location next to the Red Deer River and the East Hill Escarpment. The residence also reflects the concepts and ideals advanced by Mr. Allen and Mr. Gotch in the “City Beautiful” planning proposals, which were adopted by the City of Red Deer in 1912–1913.

As it was built on the fringe of the City, the residence later became a farm home, owned first by the Busby family, who operated the River Glen Dairy, and later by Ronald and Mattie McCullough, who were very prominent in local affairs and were noted Aberdeen Angus breeders. In 1982, the Red Deer Regional Planning Commission in the Waskasoo Park Master Plan identified the Allen Bungalow as a potential historic resource. After a Historic Resources Impact Assessment, prepared for the entire park project, confirmed the historical significance of the residence, the house and property were acquired by The City of Red Deer in 1984 for the Gaetz Lakes Sanctuary project of the Waskasoo Urban Park.

In 1985, the house, which had been divided into a series of small apartments, was extensively renovated at a cost of more than $90,000. The structure was converted into the Waskasoo Park Naturalist’s residence and a public meeting facility. Great care was taken by the architects, Bill Boucock Partnership, to do a “sympathetic renovation” of the house. This made the Allen Bungalow resemble its original exterior appearance, without being exactly restored to its original design. It is approximately 3300 square feet or 307 square metres.

In November 1985, the architectural significance of the Allen Bungalow was recognized when it was designated as a registered historic resource by the provincial Minister of Culture. Grants were consequently made available by the Provincial Government for the renovation project.

The Allen Bungalow has proven to be a great success. It is an excellent example of a restored historic structure becoming an integral part of a new development. Its use as a residence greatly assists in the management of both the Kerry Wood Nature Centre and the Gaetz Lakes Sanctuary. The public meeting space helps to attract natural history organizations and other non-profit community groups to the complex, while at the same time providing some revenue to defray the maintenance costs.

The success of the Allen Bungalow was recognized by the Alberta Historical Resources Foundation when it awarded its 1991 Architectural Heritage Award to the project for being “an outstanding example of small scale architectural restoration in Alberta.” 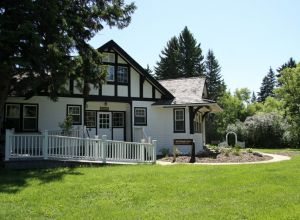 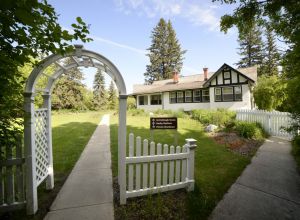 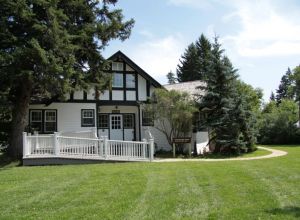 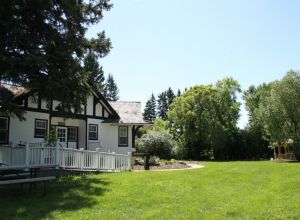 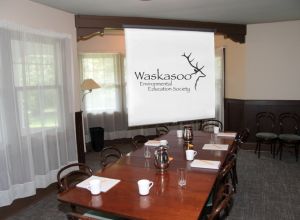 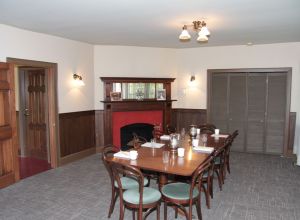 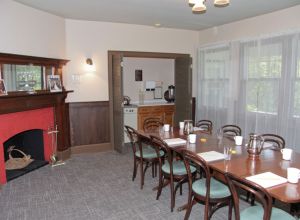 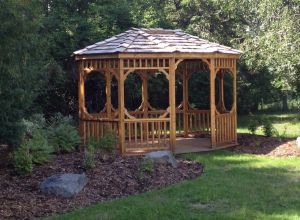 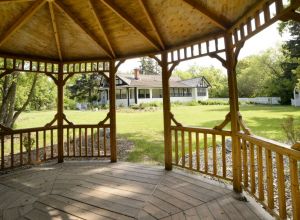